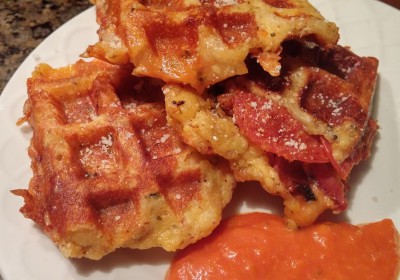 Whether you’ve been eating low carb for as long as I have (going on nine months, woo!) or just started a few weeks ago, I know I can’t be the only one that feels like keto pushes you to try new things. I don’t just mean new things like eating bacon seven days a week, although that’s certainly a fun perk. I’ve noticed that over the past several months, I’ve tried so many new things with food that I never would have dreamed of before.

Veggies that I used to turn my nose up at like kale, squash, and radishes are now key parts of some of my favorite meals. I even tried Brussels sprouts for the first time recently…and liked them! I’m combining foods in ways that I never would have thought to try before. I’ve loved parmesan cheese for as long as I can remember, but somehow never thought to try using it as a breading until low carb fried foods necessitated it.

I don’t really know what my point is here, other than to say that keto doesn’t have to feel restrictive. For me, it opened up a whole new world of possibilities. From the first week of saying to myself, “Wow, even this food is off-limits?” to now having fun thinking up all kinds of crazy keto treats (see those delightful pizza waffle things up there? I don’t even know if they have a non-keto equivalent), the way I think about what I eat, and what I can eat, has totally changed. 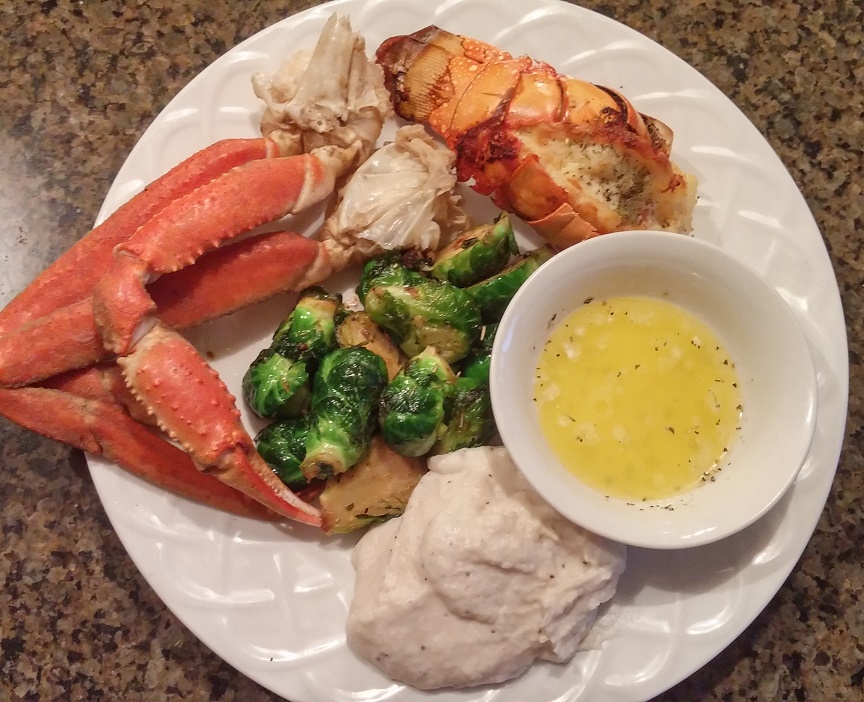 Believe it or not, those sprouts were the highlight of this plate!

One of the other new things I’ve started trying recently is cold brew coffee. I always knew that I wasn’t going to get the highest quality cup of coffee using one of those reusable filters in my Keurig machine, but I could never figure out why iced coffee from coffee shops always seemed to just taste so much better than anything I had made at home…until I tried making my own cold brew.

Instead of brewing coffee for a short period of time with hot water, cold brew uses cool water for a much longer period of time to make a smoother, more concentrated drink. You’ll have to prepare it the day before, but that 12-24 hour wait is sooo worth it. Here’s one of the recipes I’ve been using in my French press. 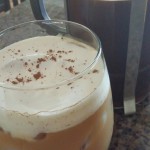 Cold brew coffee needs to steep overnight, but it’s worth taking the five minutes to prepare a batch once or twice a week to have iced coffee that is this smooth. Share this:Share

Other than that, I’m just keeping calm and keto-ing on as usual. I have a handful of tasty recipes that should be posted over the next week or two, including an amazing keto cheesecake that uses my low carb brownie batter. Stay tuned!